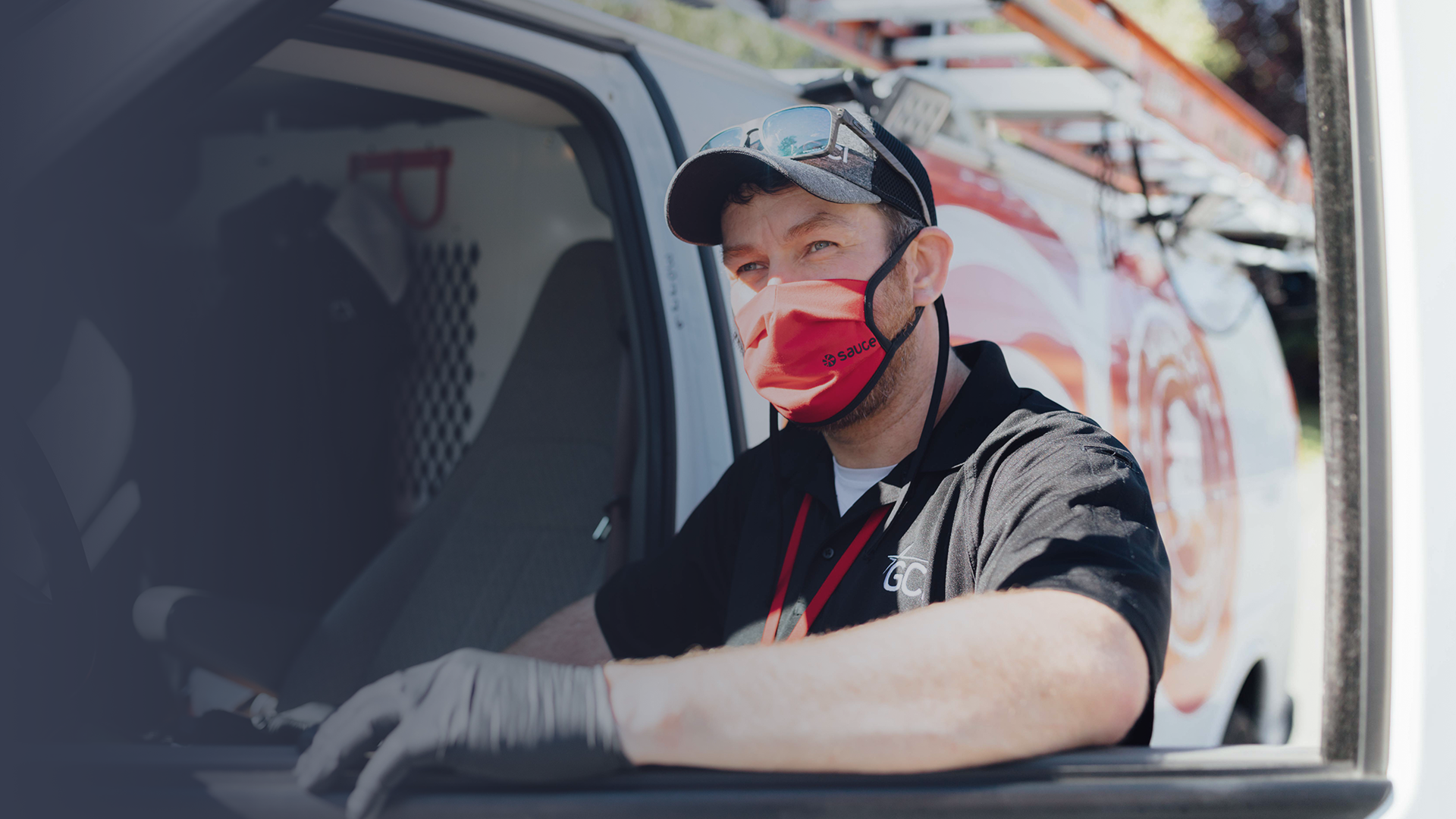 We’re on the road to 10 gig. Next stop: 2 gig.
GCI is making Alaska the most connected state in the nation.

Because Alaskans deserve the best.

We love Alaska. We love Alaskans. This affection for our local roots is what drives us to continually deliver the world’s best technology to our state. GCI is one of the first carriers in the nation to commit to 10 gig internet speeds and 2 gig is our next stop along the way. Get ready Alaska: the fastest internet available is about to get even faster.

“Alaska will lead the nation in 2 gig speeds. And it will be our turn once again to wait for the rest of the country to catch up.”
—Ron Duncan, GCI CEO and Co-Founder

We were the first to deliver 1 gigabit internet speeds to Alaska and now, we’re kicking it up a gig. In the coming months, we’ll be doubling our fastest internet speeds and offering exclusive access to GCI+ red customers, and at no additional cost. That’s right, customers on our premium GCI+ plan will get this speed upgrade automatically. It’s just another perk of GCI+. We’re not stopping at 2 gig though, we’re taking it even further with a goal of bringing 10 gig to Alaska in 5 years.

Join GCI+ red to be first

If the past year has taught us anything, it’s that the world runs on connections powered by internet. As we use more internet by running more apps and connecting more devices, we require more speed. That’s why GCI is upgrading its network to sustain more. More traffic, more downloads, more streams, more devices—delivered over even greater speeds. 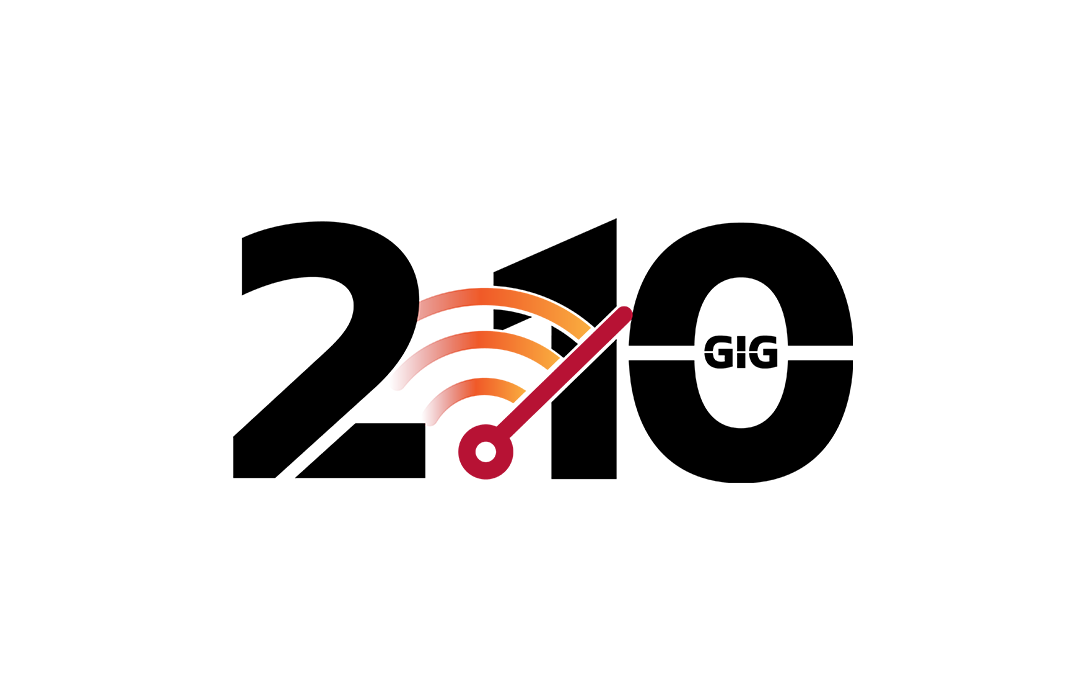 How Can I Get It?

2 gigabit internet speeds will only be available to GCI+ red customers. Anyone with our GCI+ red plan will automatically be upgraded to 2 gig at no additional charge, by 2022—just another way we demonstrate our thanks.
More about GCI+ red 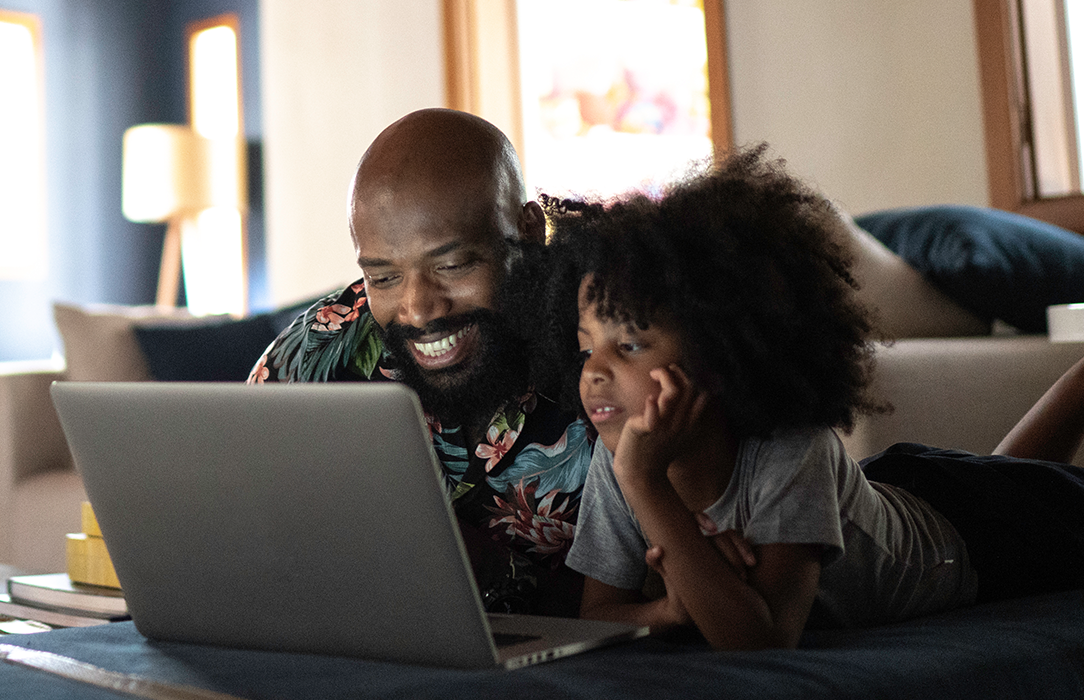 Where Will 2 Gig Internet be Available?

Customers will have access to 2 gig speeds from anywhere that our GCI+ plans are offered. That means nearly 80% of the state will have access, long before the majority of the lower 49.

Enter your email to hop aboard the 10 gig train. We’ll update you as we make stops along the way.