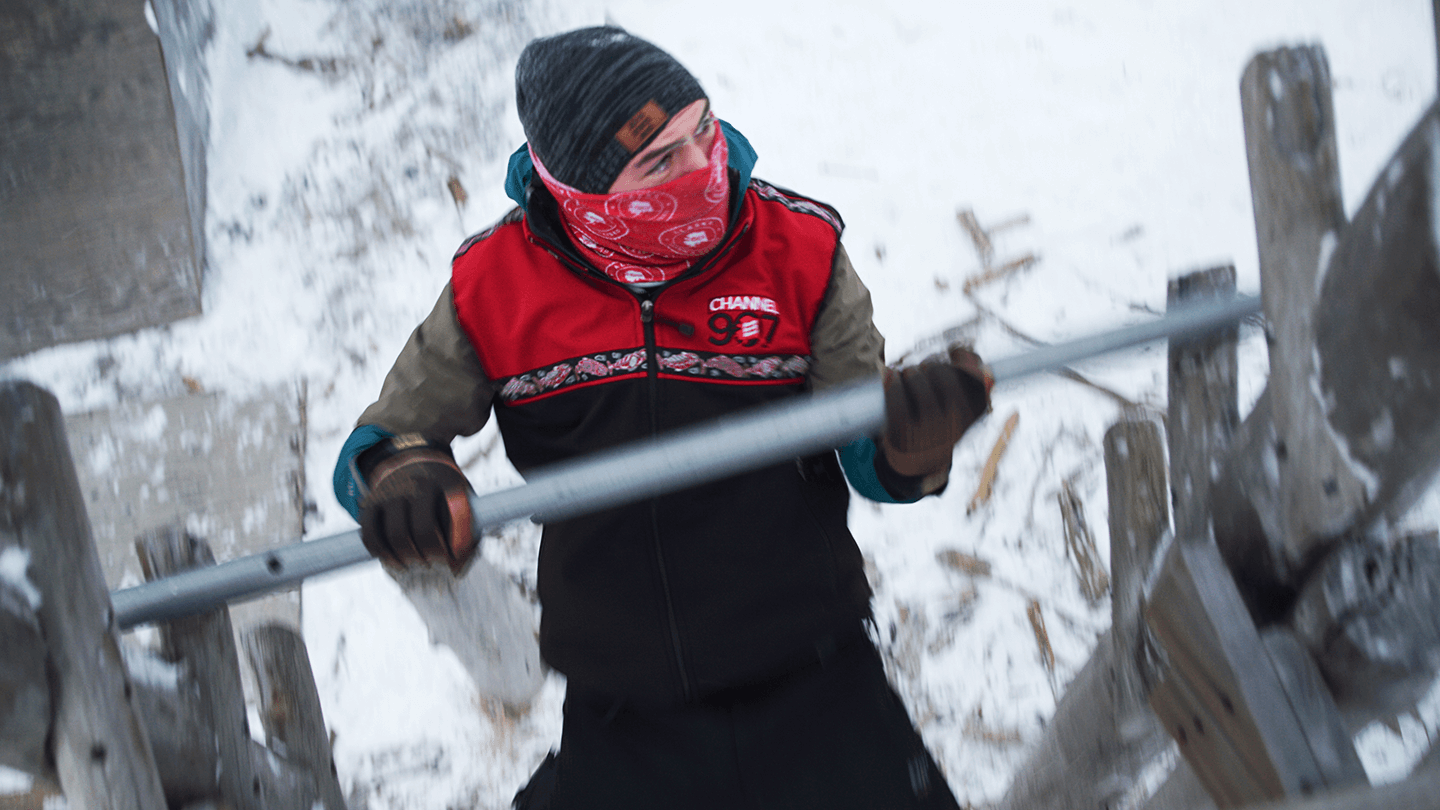 Born and raised in rural Alaska, Nick takes pride in his Inupiaq culture and European backgrounds. Growing up, he was ridiculed for his differences and lost several classmates, teammates, and friends to suicide. Nick turned these negative experiences into positive energy to help him start something great. He devoted himself to athletics, completely changing his life for the better. Today, Nick is a highly respected American Ninja Warrior competitor and a champion for Alaska’s youth, teaching kids about the life-changing power of positivity. He has also made it his mission to raise awareness about suicide prevention.

Nick Says: “Know who you are. Not just your name, or where you’re from. But truly, who you are. Your culture - your heritage - but most importantly, yourself.”

SEE WHAT NICK IS STARTING: