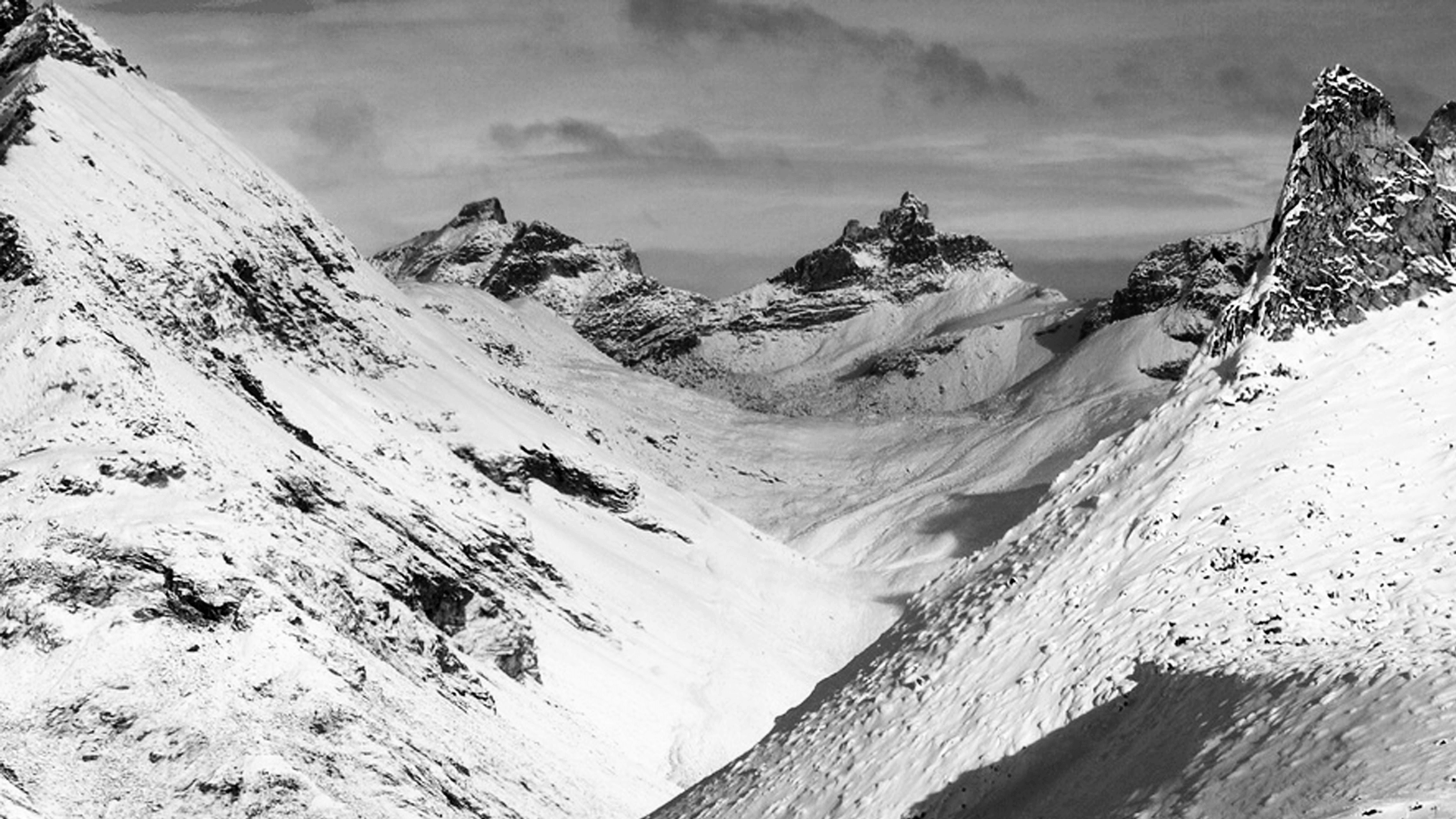 We commit ourselves to staying appraised of the latest advancements in communications technology. LEOs propose an opportunity to deliver reliable, cost-effective connectivity in Alaska. We are in active talks with major providers and will provide LEO technology to our customers when it is tested and ready for our state.

LEOs (Low Earth Orbit) satellites operate from approximately 200 to 1,200 miles above the earth's surface, constantly moving and communicating with each other to create a constellation of satellites that continuously moves traffic across the network. Traditional communications satellites are in a geostationary earth orbit (GEO) and operate at approximately 22,000 miles from Earth.

Because LEO satellites are closer to Earth, the round-trip delay to and from the satellite, is shorter than a satellite in GEO. That translates to data and voice communications that are faster and have lower latency than they would with a traditional satellite. An added advantage of LEO is that signals travel faster through the vacuum of space than through fiber optic cable. This means LEO satellites have the potential to be comparable to the performance of terrestrial networks. 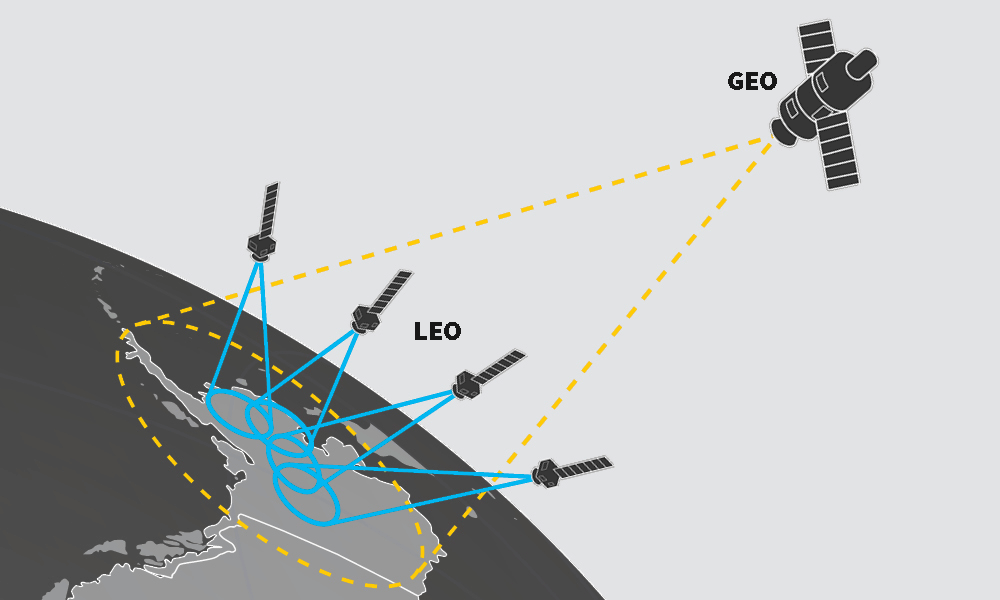 Who is bringing LEO?

Telesat plans to provide LEO satellite connectivity to all of Alaska. Based on their current plans and estimates, they will be operational throughout the state in August of 2022.

OneWeb had previously planned to be operational in the State of Alaska at the end of 2020. However, on March 27, 2020 the company filed for Chapter 11 Bankruptcy Protection. At this point, it is unknown if OneWeb will sell their assets to another provider.

Elon Musk's group, SpaceX, has started to launch its Starlink constellation. The constellation is initially focused on serving the area of the earth between 53.8 degrees latitude north and south of the equator. On a map, this roughly correlates with the area between the U.S.-Canadian border and the tip of South America. SpaceX does not plan to bring LEO connectivity to all of Alaska for many years, perhaps decades. We do not know specifically when.

Blue Origin, founded by Jeff Bezos, has no current plans to provide LEO connectivity in Alaska.

What hurdles do LEO providers face?

More specifically, as we monitor the progress of proposed LEO satellites, we're evaluating:

In any region, LEO is an expensive technology to deploy. This is because LEO constellations require a high number of satellites to function, all of which need to be launched and maintained. Additionally, earth stations will need to be established and maintained—a timely and expensive logistical and technical challenge when working in an Arctic climate.

What is the bottom line?

Satellite technology is advancing quickly, and LEO satellites are an exciting part of the mix. GCI will continue to work with every major provider of LEO satellite technology and will offer LEO connectivity to our customers when the constellations are operational, tested, and ready to provide consistent and continuous service at a reasonable cost.

For more than 40 years, GCI has partnered with organizations small and large, to pursue their goals and overcome technological barriers to success. Get in touch to learn about the ways we can help your organization meet its objectives.